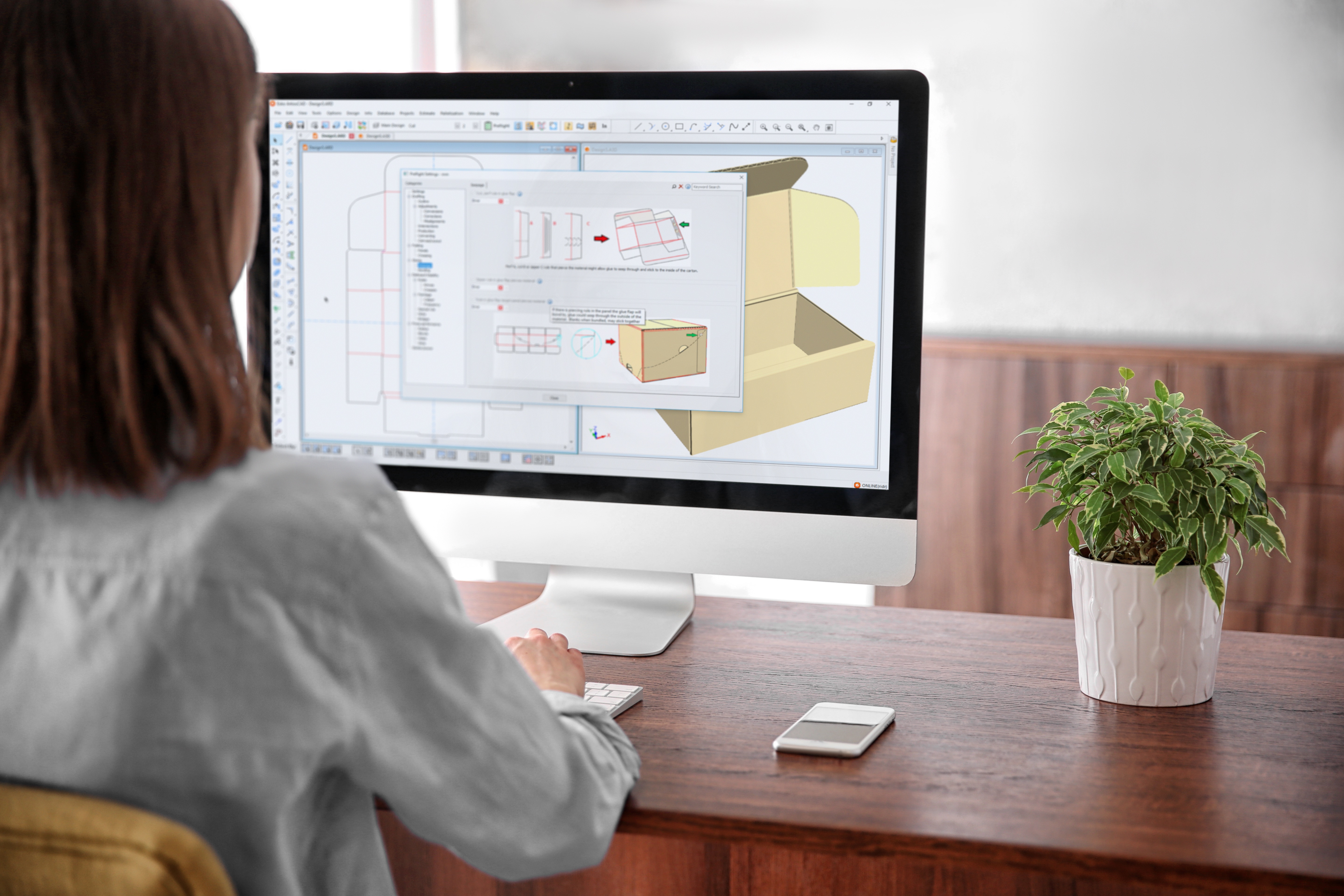 Here at Esko we’re proud to work with companies of all sizes, from all around the world. We always take great pride whenever our customers are nominated for national and international awards for packaging they have created using our innovative solutions. While most times we like to just quietly congratulate them on their success, every now and again we just have to stand up and cheer…and this is one of those occasions!

Richard Deroo, Structural Design Product Manager with Esko, said he was amazed to see the final list of winning entries in the “2022 Top Awards” “Although we know that ArtiosCAD is the world’s most popular structural design software for packaging, it was still a huge honor and surprise to see that every one of the innovative designs in the North American Paperboard Packaging Competition was created by an Esko customer,” he said.

“ArtiosCAD has been specifically designed to boost productivity for packaging professionals handling structural design, product development, virtual prototyping and manufacturing operations, and it features all the tools for smart structural design and manufacturing of packaging. With recent updates including realistic 3D folding and rendering of complex designs, resizable design templates and enhanced waste area and station number labelling, it probably should not have been such a surprise that these award-winning companies were already using it to create their designs!” he joked.

“We’d like to take this opportunity to congratulate each and every one of our customers for their tremendous success in the 2022 Top Awards, and thank them for demonstrating that with ArtiosCAD, it’s possible to make truly innovative, award-winning packaging!”