"We saw the investment in the Esko XPS Crystal as a way to increase our production capacity on site. The XPS Crystal helps us streamline processes and automate flows to achieve a level of quality and increase the standard we work to."

With the Esko XPS Crystal, the flexo plates of Médialliance keep up with
the high quality standards set by their customers.

A key player in prepress packaging, French print service provider Médialliance Graphic serves brand owners such as Nestlé and Danone, large retailers like Carrefour and Cora, and many printing companies.

Médialliance Graphic has been collaborating with Esko since its founding, some 40 years ago. With an investment in the Esko XPS Crystal exposure device for flexo plates, supported by a vast range of Esko software tools, Médialliance is able to meet the high quality standards set by some of its critical customers. Short turnarounds and increased production capacity led Médialliance to grow and achieve great client satisfaction. 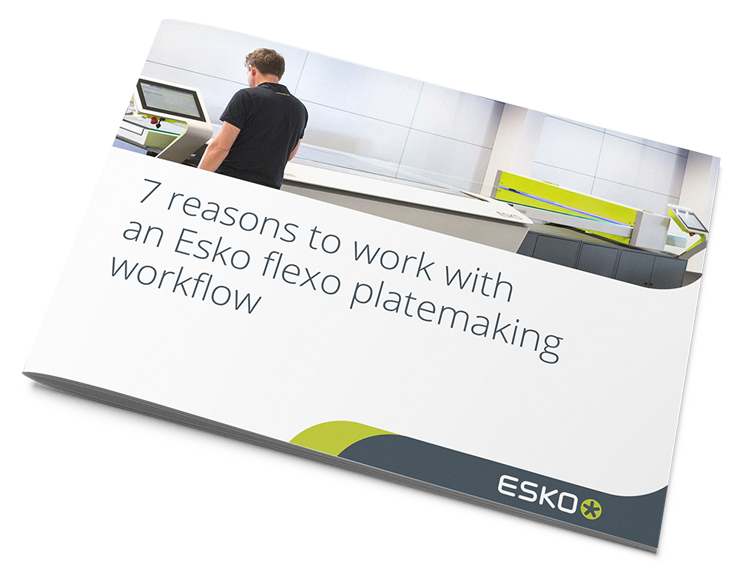 7 reasons to work with an Esko flexo platemaking workflow