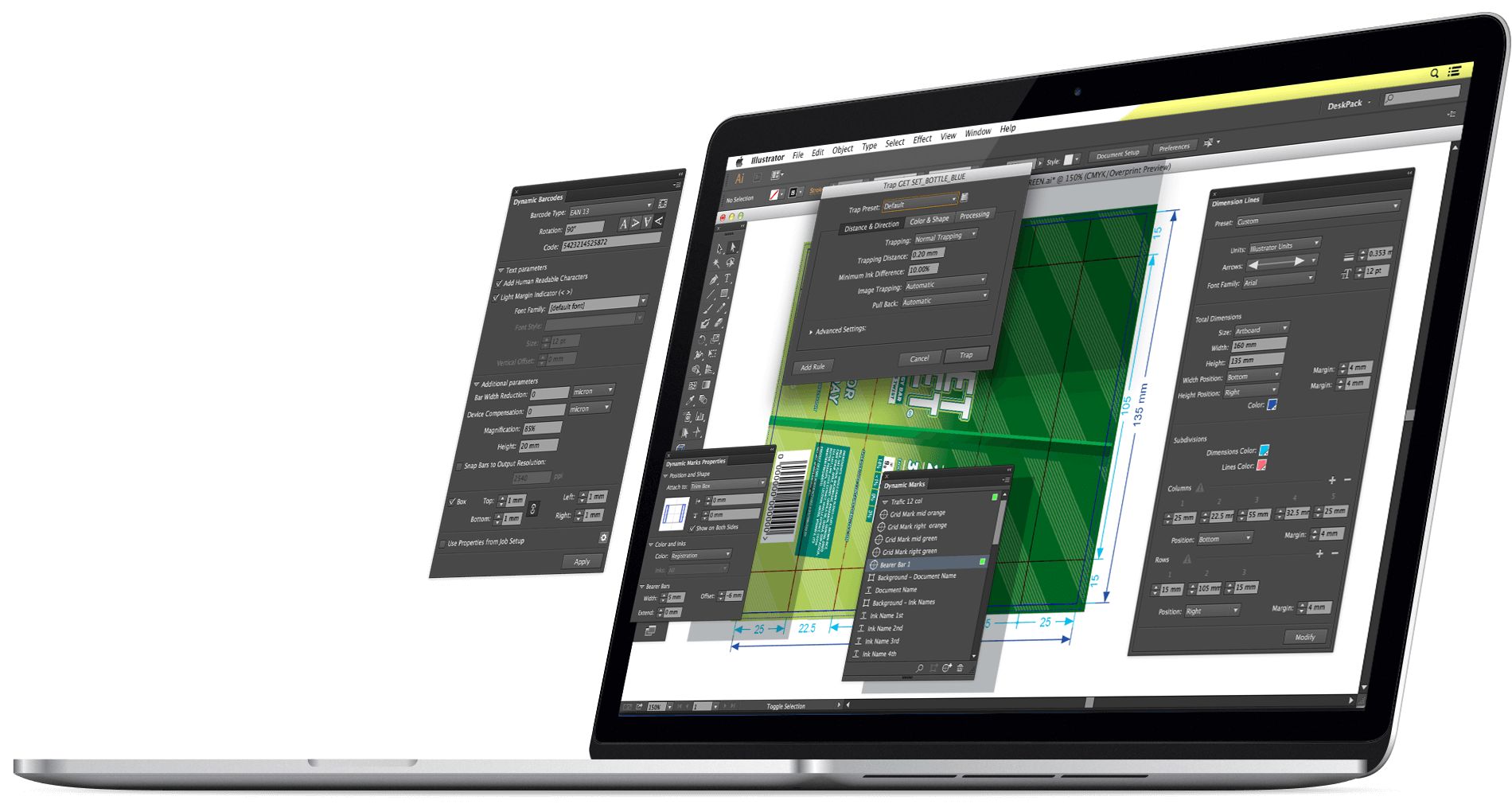 Check out what’s new in the DeskPack 20.0.1 presentation.

Check out the What’s new in DeskPack 20 presentation.