The next generation prepress editor continues to evolve

Get started with a free product tour 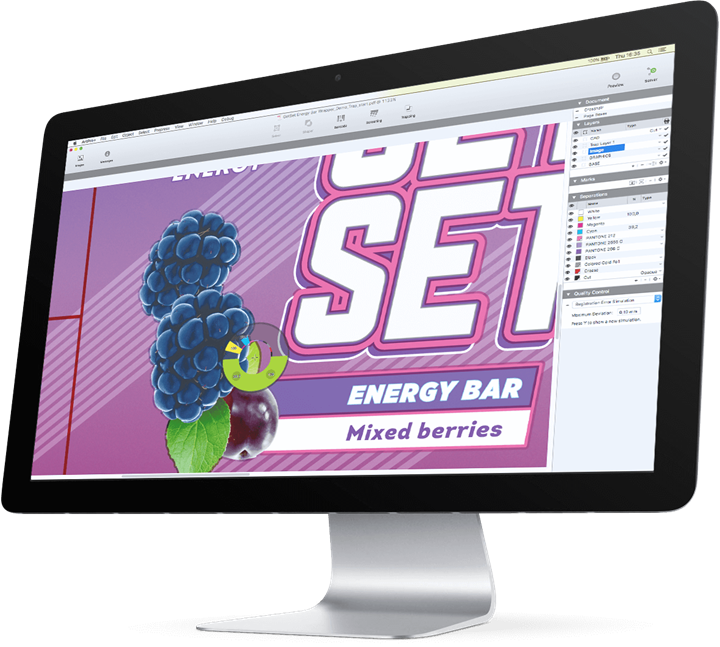 Switch to a non-destructive color conversion process with the combined technology of Esko PDF editing and GMG OpenColor. 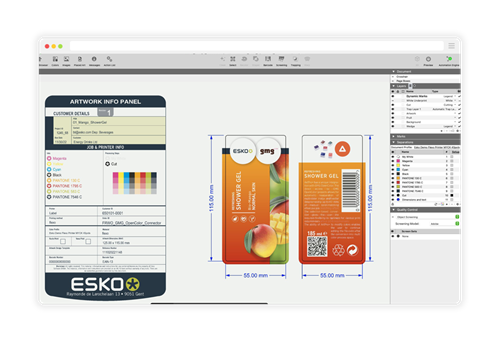 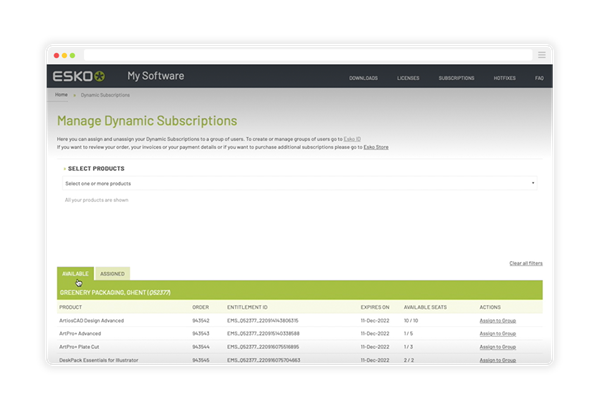 Simplify global management and distribution of licenses across all sites with our new cloud-based licensing model for on-premise applications.

Reduce errors and reprints with easy management of surface and reverse-printed packaging and labels. 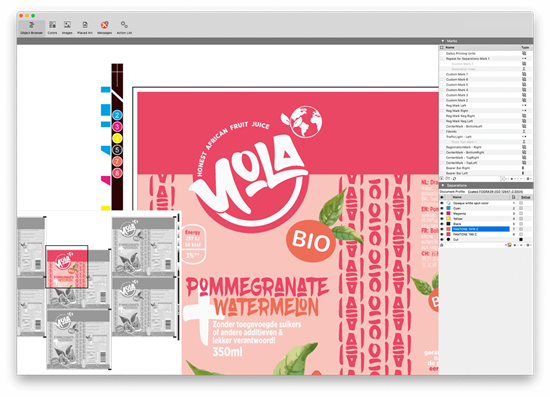 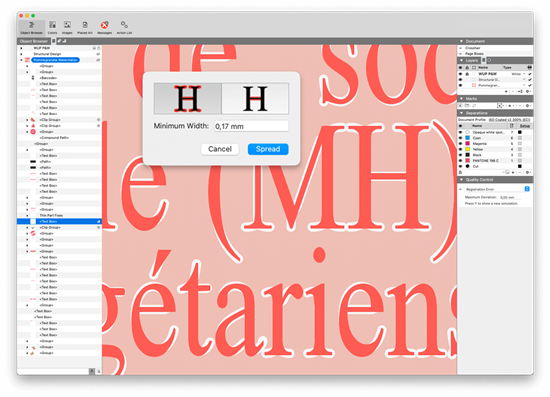 Save time and eliminate errors by correcting and enhancing thin parts with a single click.

Say goodbye to time-consuming trial and error – create seamless layouts in a flash. 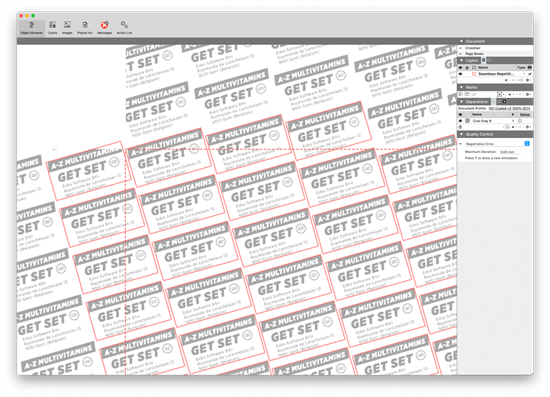 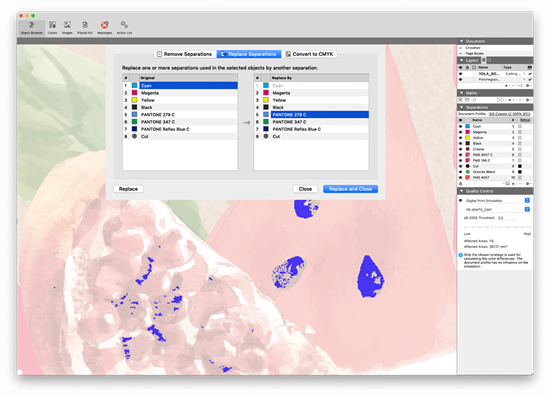 With next generation Color Preflight, you can. 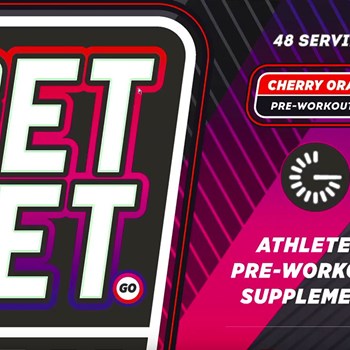 Following the launch of Apple’s Silicon architecture in 2021, and the subsequent roll out across its devices – which includes the Mac, MacBook Air, 13-inch MacBook Pro, and Mac mini – all Esko desktop applications can now run natively on this new architecture. 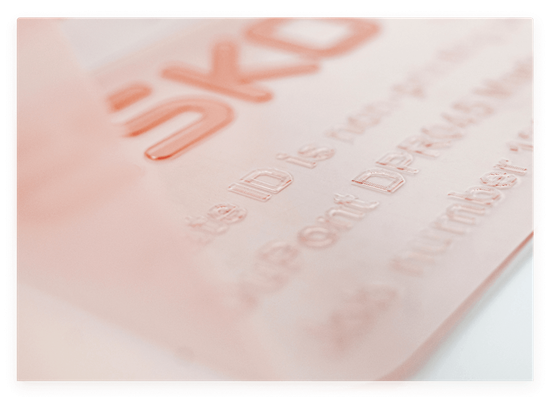 In combination with Esko Flexo Engine simply convert graphics into Plate ID objects to use as a non-printed marking. 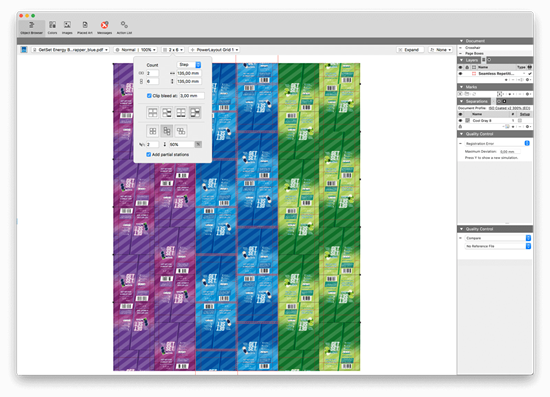 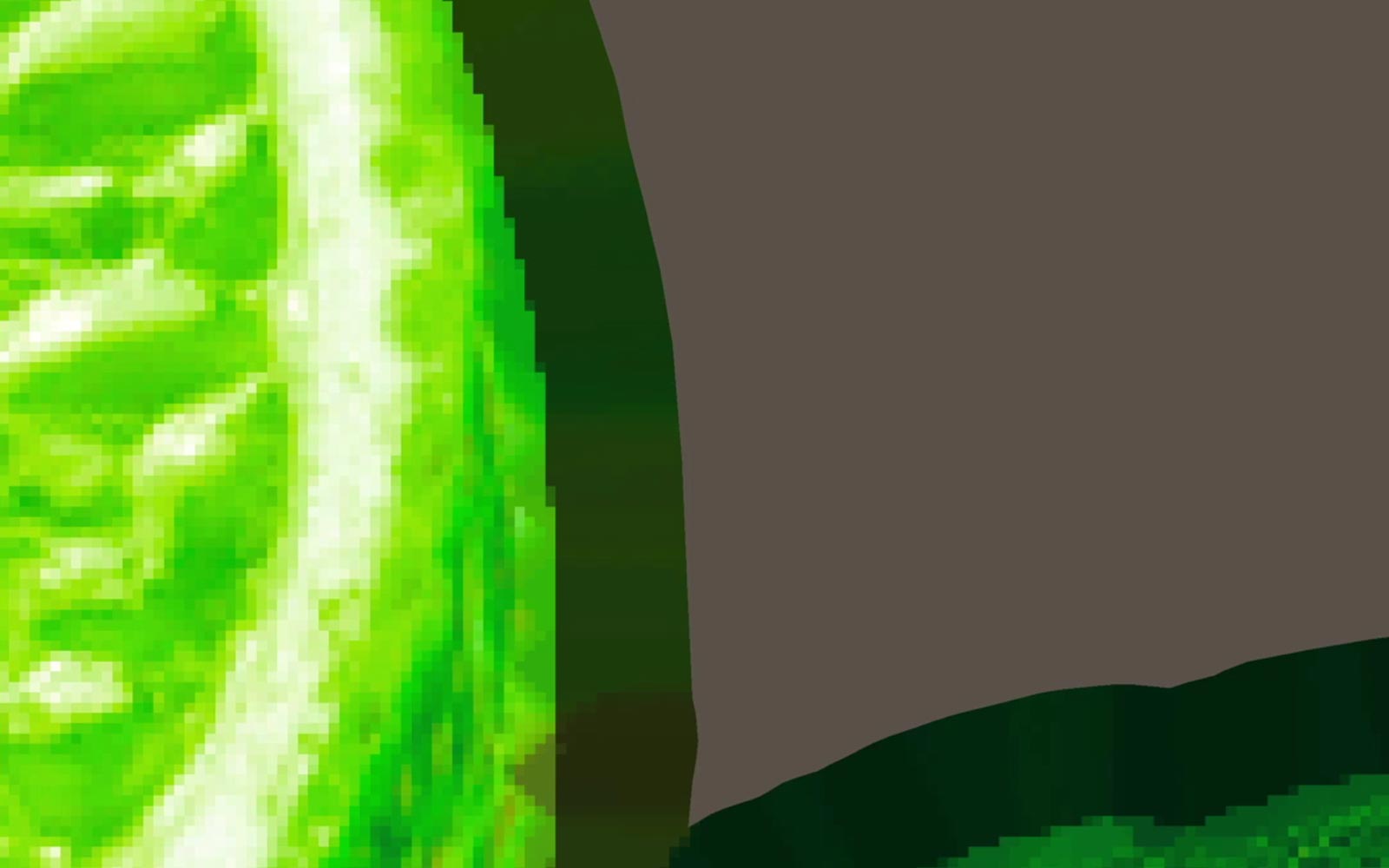 The new trapper handles highly complex packaging designs. ArtPro+ can trap files fully automatically. Exceptions can be saved and will be used after a change is made to the file, so there’s no need to retrap the whole file.