Power, speed and efficiency – why Automation Engine is the “beating heart of the company” for LabelProfi

Leading labels and flexible packaging producer uses the workflow automation server from Esko as the beating heart of its operations. 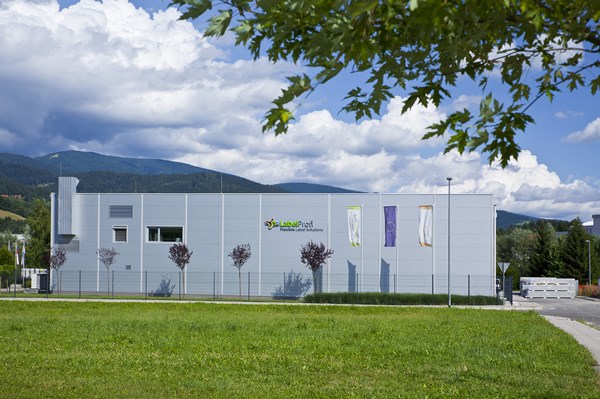 Digitize to meet the need for speed

The engine at the heart of the company

Increased efficiency across the business

New tech for a new focus

Established as a graphic design and prepress studio, LabelProfi – formerly named Megalogos – was founded in 1994 in Slovenj Gradec, a small town in northern Slovenia. In the decades that followed, the company built on its years of experience in graphics and production to specialize in label production.

LabelProfi is renowned for using the most up-to-date technologies on the market and has earned a reputation for delivering outstanding customer service coupled with maximum flexibility – considered the hallmarks of its business. With years of knowledge and experience combining to ensure its quality offering, the LabelProfi name is today synonymous with high quality small and medium runs of digital labels and flexible packaging.

So, why did LabelProfi come to Esko?

“We were established as a printing house more than 25 years ago, and originally we used a number of different production methods,” said Aleš Golob, Managing Director of LabelProfi. “We decided that we wanted to shift our focus entirely to digitally printed labels, so we bought our first digital press and replaced our other technologies.

“From the beginning, our main focus has been to react quickly to customer requests. As a totally new player on the market, the biggest point of difference between us and our competitors was the speed of our response, coupled with fast deliveries.

We looked to automate the prepress workflow with Esko Automation Engine, which is fully integrated with our CERM management information system.

“We have approximately 80 prepress jobs and around 200 production jobs per day in two shifts. In order to manage the growing number of orders, we looked to automate the prepress workflow with Esko Automation Engine, which is fully integrated with our management information system.”

Automation Engine is the workflow server from Esko that sets a new standard for prepress workflow automation. Not only does Automation Engine automate print production tasks, but it also integrates business systems, which speeds up the process, as well as reducing the error rate and the need for operator intervention.

“Despite the volume of work and number of customers, thanks to Automation Engine we have only four employees in our prepress department today and our reprints are ready in a few minutes,” said Aleš.

His colleague, LabelProfi Prepress Manager Aleš Cokan, explained that Automation Engine was part of a workflow system which now includes DeskPack with Adobe® Illustrator® plugins and Dynamic VDP variable data printing software, together with Esko Color Engine. “Of course, our presses have a smart stream design server and Imaging Engine from Esko with Color Pilot and Curve Pilot,” he said. “Essentially, Automation Engine is now the beating heart of our company.”

With Automation Engine, unique assisted quality checks reduce errors by up to 80%, ensuring consistency and accuracy while delivering efficiency gains through reducing the need for reworking.

Standardizing processes and offloading tasks to the automated workflow software enables LabelProfi to significantly increase throughput, and this combination enables users to handle 40% more jobs without the need to increase headcount.

Thanks to Automation Engine we have only four employees in our prepress department today and our reprints are ready in a few minutes.

Passing flexibility onto the customer

“We also use our Automation Engine server to directly help our clients,” said Managing Director Aleš Golob. “We have one client with more than 10,000 SKUs, and we offer them 24-hour delivery. They sometimes make changes to the existing SKUs several times a week and, in the past, they would encounter problems where designs had changed but employees applied the wrong labels to the products,” he said. “We have now implemented a solution where we use Automation Engine to send the final design directly to their production, so they always know the actual design to use and no longer make these mistakes.”

Prepress Manager Aleš Cokan added that the power of Automation Engine allowed LabelProfi to use it across the business. “We use it for commercial and administration tools too,” he said. “We use it to extract PDF files, add PDFs to specific folders and even to add variable data such as dates to the document itself,” he said.

“Today, Automation Engine is the most important solution in our company.”

Essentially, Automation Engine is now the beating heart of our company. 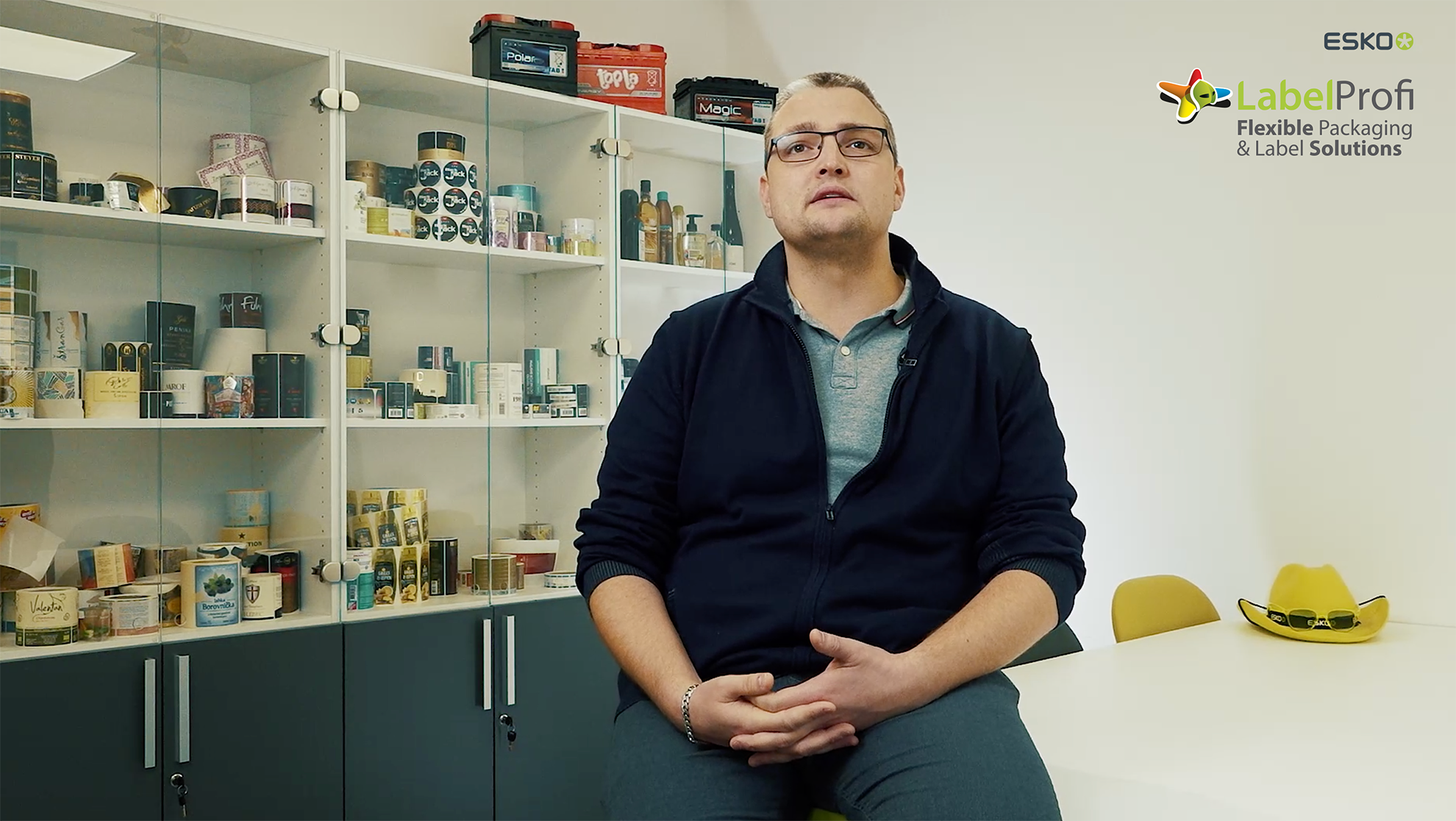 3 reasons to automate your packaging workflow 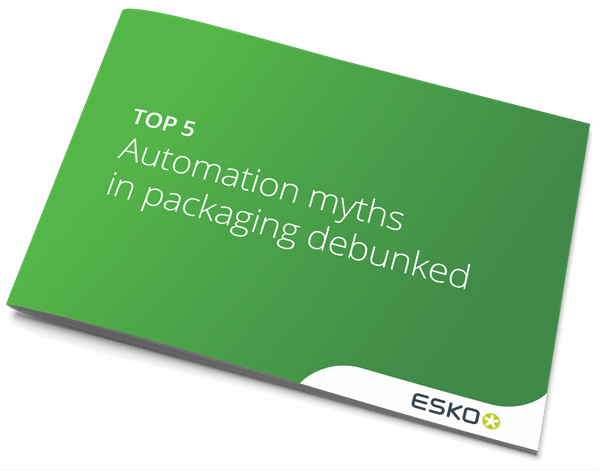