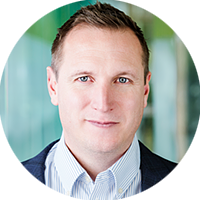 Steve (Born 1977) joined Esko in August 2019. Prior to joining Esko, Steve spent 7 years at Linx Printing Technologies, based in St Ives, UK, most recently as DBS Director. In addition to his time at Linx, Steve spent 6 month working across the PID Platform to develop and deploy DBS processes to improve Customer Experience.