As a global leader in integrated packaging and marketing production, with over 3000 employees, Southern Graphic Systems (SGS) works with some of the largest consumer brands, retailers, pharmaceutical companies and printing converters in North America, Latin America and Europe.

As a centralized graphic services company, SGS is proud to maintain the latest equipment and workflow technologies available, focusing on innovation and automation of graphic processes as a core business. The SGS entire business model is based upon building standards and best practices promising brand continuity to its customers across printing processes, geographic regions, packaging structures and substrates. 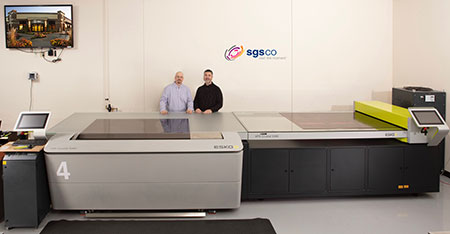 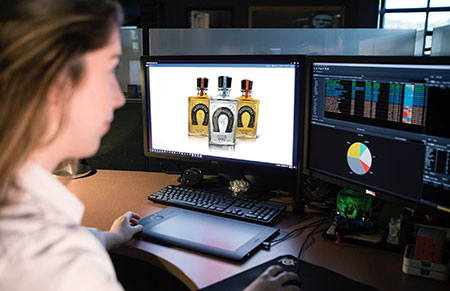 We were anxious to find a speedy solution to the issue for this important customer. Being a close partner of Esko, we would always look whenever possible to Esko tools to support our business. 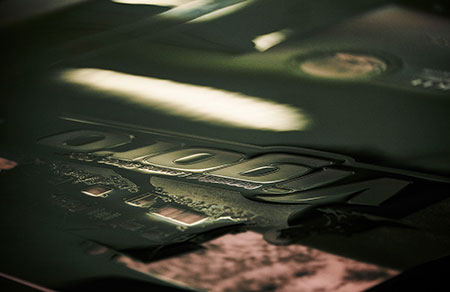 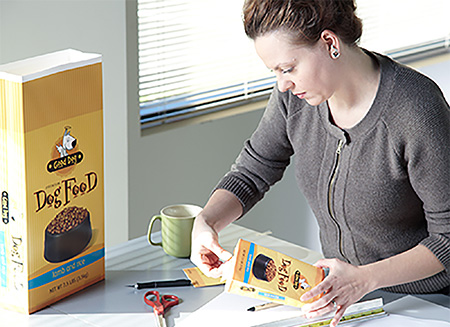 As a long-term partner of Esko, SGS was an early adopter and pre-release customer of Esko XPS Crystal LED plate exposure technology, installing the first unit at its Minneapolis, Minnesota site in 2016.

An important SGS consumer packaging client had been experiencing significant print quality issues prompting the need for SGS to establish a project to resolve the issue. This provided the opportunity for Chris Walker, Director of Flexo, to recommend to his team to try out new Esko Crystal Screening and Print Control Wizard software, which is optimized for use in combination with the XPS Crystal.

“We were anxious to find a speedy solution to the issue for this important customer, and being a close partner of Esko, we would always look whenever possible to Esko tools to support our business.” said Chris. “We designed a testing protocol to investigate what Crystal Screening could do for us, against a competitor software, and while the Esko Crystal Screening was better, more importantly its ability to drop straight into our business production processes was highly appealing to our customer. We could get straight in to plate production with Crystal; it wasn’t hard to load on to our systems and we could get in to ripping files immediately.”

“This ease of integration was not just as a result of SGS operating a range of Esko hardware and software solutions in Minneapolis today,” added Rory Marsoun, Director of Business Development at Esko, Americas. “Esko works hard to ensure our solutions integrate seamlessly with other vendors’ systems, across sites and with each other. This was a great example of where fast implementation was needed and the design of the Crystal software ensured quick integration in to the SGS operation, and great print results, which was clearly appreciated.”

Crystal Screening addressed our immediate problems for the client, and we have continued to develop its capability and use in our business with that client over the last two years.

At the outset, both Esko and SGS didn’t fully understand the true capability of Crystal Screening in terms of its potential and benefits for packaging prepress processes.

“Crystal Screening addressed our immediate problems for the client, and we have continued to develop its capability and use in our business with that client over the last two years. It’s been a great asset for us to use and we are now testing it with other clients as well,” said Chris.

“Most importantly, we were provided with shoulder-to-shoulder support through this entire process and we’ve had the best technical resources I’ve ever worked with on the case, in Mark Samworth, the Flexo and Color Product Specialist and FTA Hall of Famer at Esko. His ability to communicate in a very practical manner and work with our teams has been invaluable to us.”

Today, SGS operates with one Crystal software license at its Minneapolis facility, other SGS sites work with standard HD Screening technologies on flat top dot plate materials. The company works across a range of plate materials imaging millions of square feet of polymer every year and is seeking to extend the use of Crystal based on its performance to date. 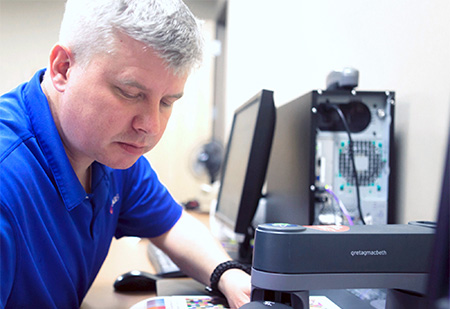 Don’t take our word for it, get our print results sample
and check the quality yourself! 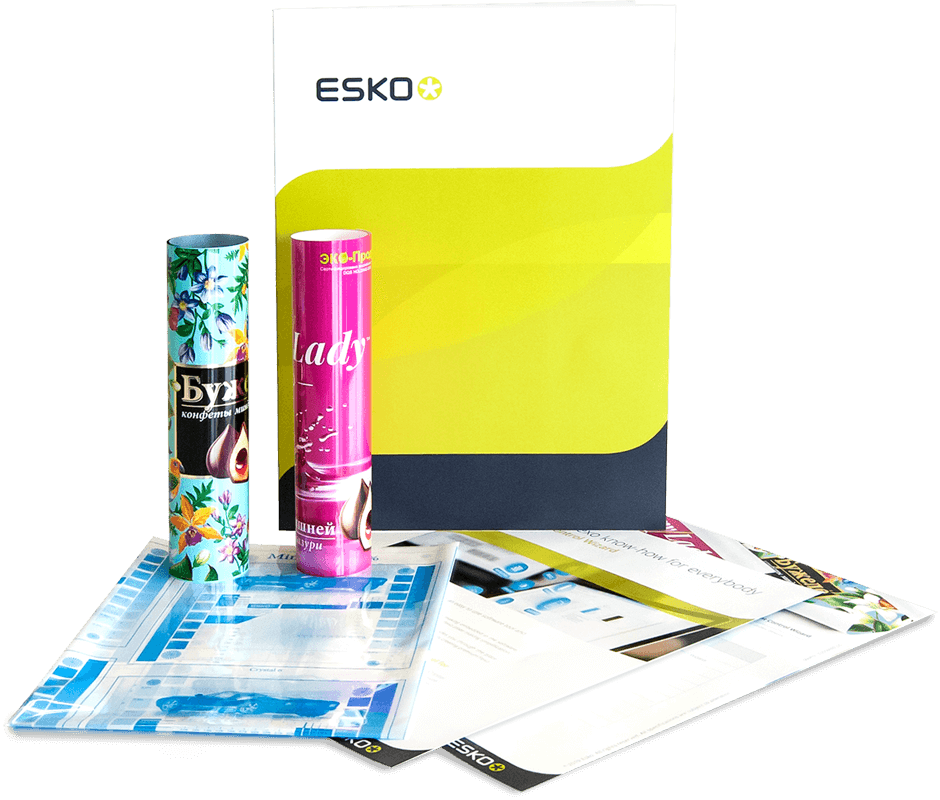 We were really pleased that Esko was willing to listen to us. They recognized our expertise and added our feedback to the refinement process of the software. 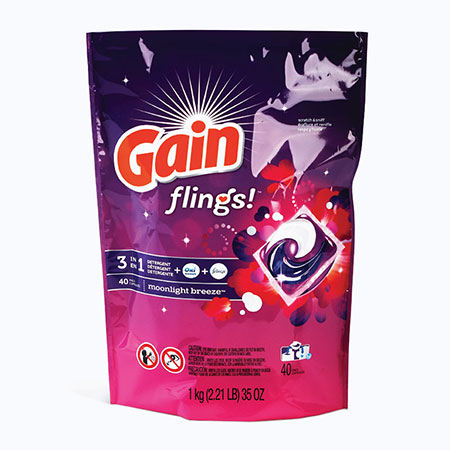 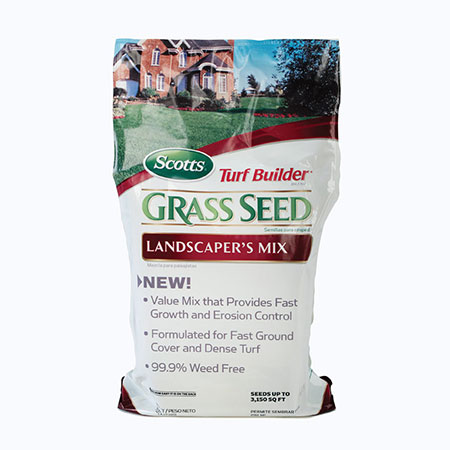 Learning together to deliver print excellence

While Print Control Wizard was specifically designed to simplify the implementation of screens and dot gain curves in the reprographics process, this created some challenges for the experts at SGS.

“We get the benefits of Print Control Wizard as a software for businesses who perhaps have lower prepress skill levels than our team or who have novices in the mix,” said Chris. “The software clearly offers the industry a simpler, standardized approach to screen and curve creation, enabling improvements in the reprographics process. The output of a screening algorithm to resolve print issues is great and is clearly recognized by the number of awards it has received lately.

“However, our guys have years of experience and had feedback for Esko on further improvements that could be achieved, including where they wanted to override the tool, add new features or needed more control in specific areas. We were really pleased with Esko as a partner: they recognized our expertise and added our feedback to the refinement process of the software. That added real value to us. They were really keen to listen, learn, honor our requests and integrate our ideas.

“It was a great collaboration overall and we continue to develop our use of Crystal Screening due to the benefits our customer is experiencing in consistent, high quality print. We are also continuing to focus on our collaborative relationship with Esko in the design and launch of their new tools and services.”

Don’t take our word for it, get our print results sample
and check the quality yourself!