Biriz Flexible is one of the leading companies in the Turkish food and non-food flexible packaging sector, serving customers across local, national and international markets. Established as a flexible packaging specialist in 2015, the company has more than 40 years of experience in the wider packaging industry.

Located on a 20,000m2 site in the 5th Organized Industrial Zone of Gaziantep, its impressive production facility covers 15,000m2 and is equipped with the latest technology and employs a team of expert staff.

Providing mono and multi-layer flexible packaging, Biriz Flexible has secured its reputation by staying true to the principle of providing its customers with the desired quality product, on time. The company aims to raise the bar with its quality results and level of customer service and aspires to be one of the top 10 companies in the sector in the world. 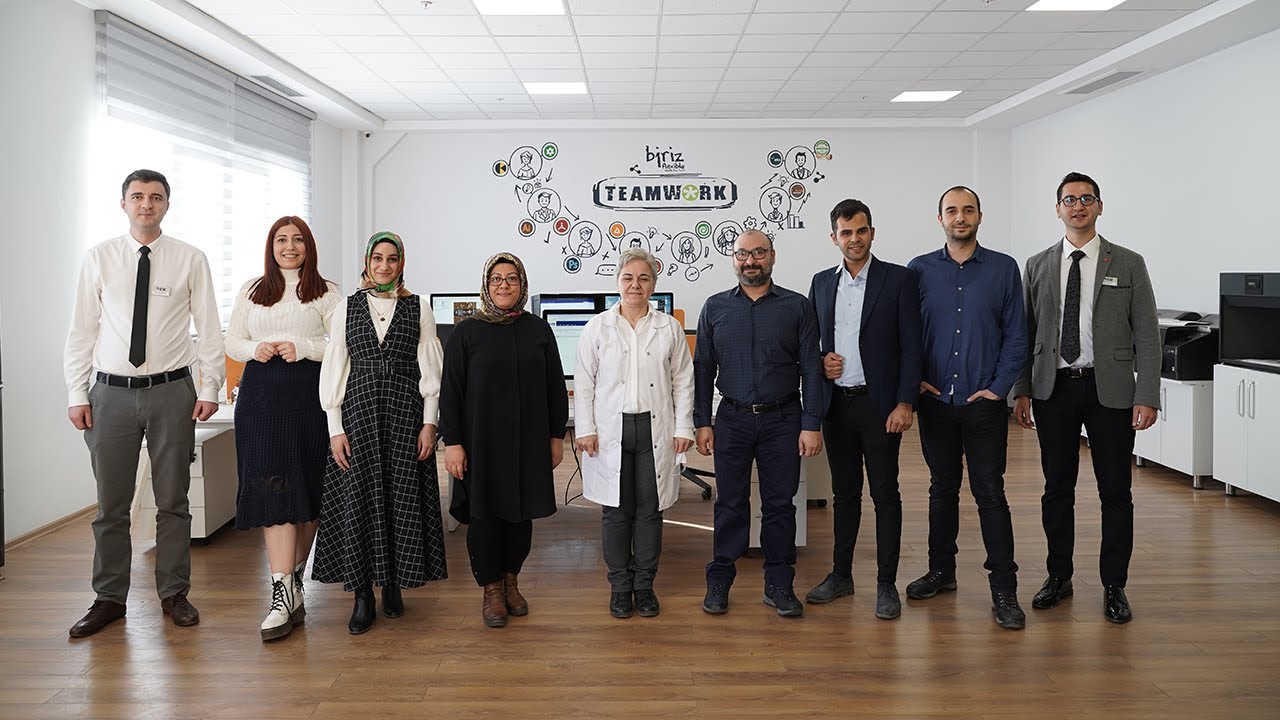 We were looking to make an investment in a software solution that would enable the team to do more work with the same headcount, while also making the process error-free, controlled and sustainable. 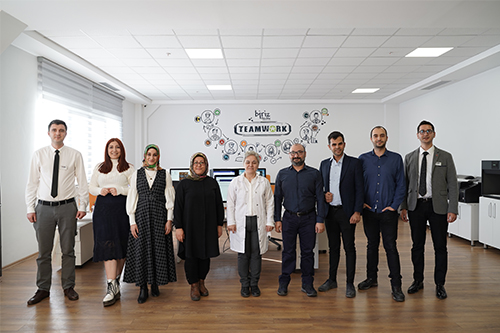 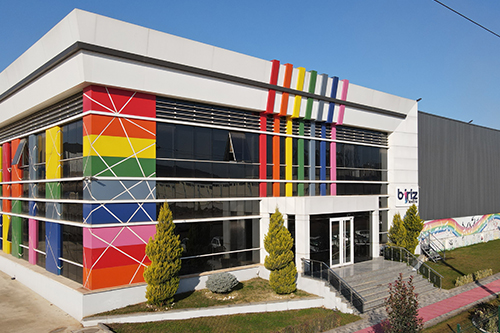 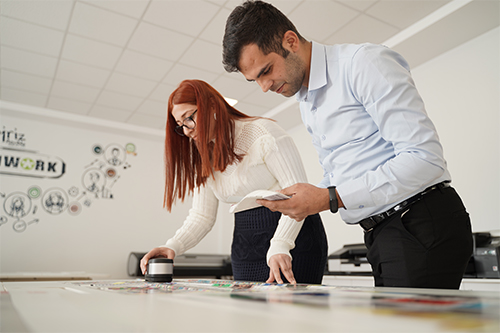 Anıl Ağcabay, Automation Specialist in the Repro department, explained that the company’s dedication to ensuring accuracy and the highest level of customer service means that sometimes processes would be very time consuming. “For example, when inserting customer and job information on a good for print we would have to manually add in and then check information,” he said. “Or to meet specific customer requests we would have to prepare digital files in PDF or JPEG formats and send e-mails to the customer for checking and approval.

“With so many manual steps, only tracked by individual emails, it was too easy to make a mistake on the job. We were looking to make an investment in a software solution that would enable the team to do more work with the same headcount, while also making the process error-free, controlled and sustainable.”

“Fortunately, our Operations Director Mr Kamil Köroğlu visited the Esko booth during an Interpack exhibition. There, he discussed both Automation Engine and WebCenter solutions with Esko Turkey General Manager Mr Mustafa Salur,” said Anıl. “He was so impressed by the opportunities the software provides for growth, margin expansion and cost savings that he immediately wanted to invest in these software solutions for our company.”

Despite the complexities of completing an installation under the restrictions of the coronavirus (COVID-19) pandemic, Esko worked with Biriz Flexible to ensure Automation Engine and WebCenter became the very first integrated prepress solutions deployed at the packaging facility in Gaziantep.

We received great support from Esko in software training, process improvements, work development and also in solving technical problems, if any arose.

Anıl said that as the prepress team at Biriz Flexible had already been using ArtPro+ from Esko, integrating the automated workflow and packaging management solutions was incredibly simple and straightforward.

“Esko was directly involved in the project, from designing the right solution for us to creating all our workflows after the installation,” he said. “We received great support from Esko in software training, process improvements, work development and also in solving technical problems, if any arose.”

Esko WebCenter is the powerful, secure, web-based packaging management and collaboration platform that manages all aspects of preproduction specification, approval and project lifecycle. The software removes the bottlenecks that are most commonly associated with the packaging design to production process.

Esko Automation Engine – the workflow server from Esko - not only automates print production tasks but also integrates business systems. As well as speeding up the process, more importantly, it serves to reduce the error rate and the need for operator intervention.

“We have invested in WebCenter and Automation Engine to automate our processes, save time and reduce errors,” explained Anıl. “The rapid response time from Esko and the solutions they installed have definitely shortened the implementation and adaptation processes within our company.”

3 reasons to automate your packaging workflow 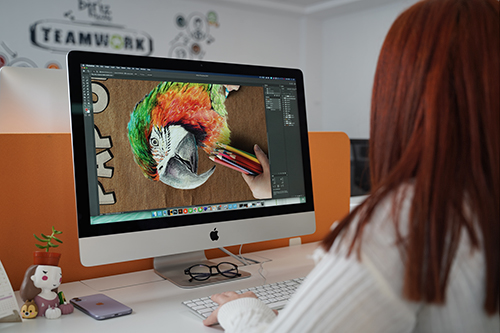 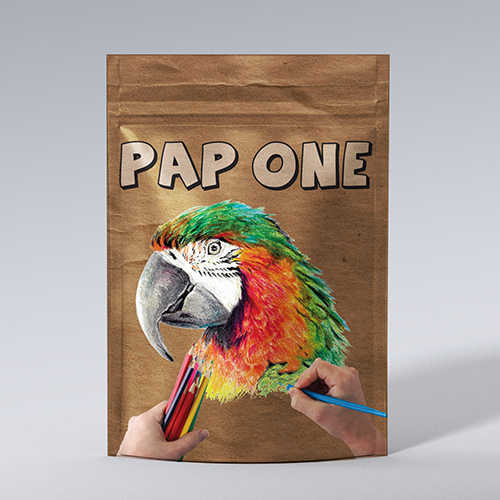 We immediately noticed the improvement in efficiency as well as the productivity and the speed increase in the work done. 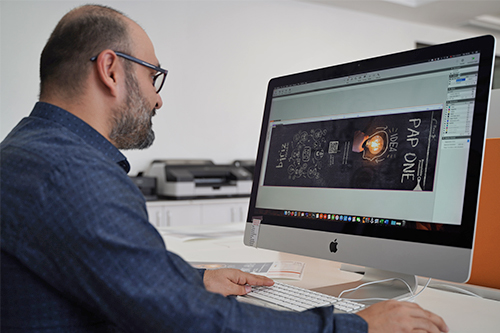 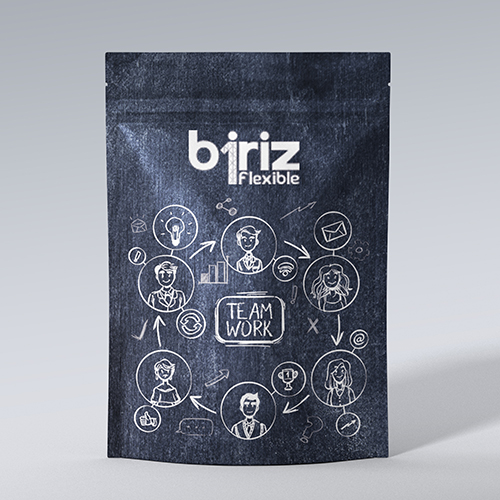 “Immediately after Automation Engine was operational, we had a much better understanding of how big the challenge had been for us,” said Anıl. “By adding Automation Engine and WebCenter to the ArtPro+ software that we have been successfully using for many years, we have taken our prepress process fully under control and we now see the benefit of integrating it with our existing ERP software.

“We immediately noticed an improvement in efficiency, as well as productivity and the speed increase in our work,” he said. “Automation Engine has rapidly become an indispensable tool for all of our sales representatives, graphic designers and quality departments too. Sales representatives send the order they have created to Automation Engine over our ERP. The artwork is sent to the graphics department via Automation Engine, and once loaded it is forwarded to the graphic designers in order to be processed. All approval and control processes before printing are carried out through WebCenter and the work is delivered to the print department.”

Anıl confirmed that bespoke workflows, created in Automation Engine according to the Biriz Flexible way of working, meant errors have been significantly reduced and the entire production process is now completed in a fast and controlled manner. “Being able to obtain information about the status of a project via WebCenter means that customer approval management and planning processes have become both easier and faster,” he said. “We have also found that managing our work through the software reduces workload pressure on our staff and increases productivity. Our staff, forced to work from home throughout the Covid-19 pandemic, connects to Automation Engine and WebCenter remotely and completes the work without losing any time.”

“We have been working with Esko solutions since our factory was first established five years ago,” he added. “As well as the innovative solutions Esko has delivered, we truly appreciate the company’s local support and close cooperation with us in Turkey along with their analytical approach.” 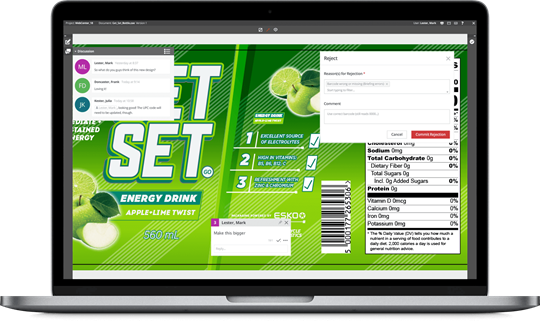