Serving clients across the continental United States and Canada, All Packaging Company is a specialist provider of packaging materials. With facilities in Denver, Colorado and Salt Lake City, Utah, the company designs and manufactures custom paperboard folding cartons, as well as offering services such as printing, specialized die cutting, folding, gluing, windowing, and labeling.

Established in 1946, All Packaging Company remains at the leading edge of the industry with state-of-the-art structural design, complex seven-color printing technology, and hands-on service and speed that gives customers a competitive retail edge. With the full range of design and manufacturing capabilities, including the newest, most high-tech systems available, All Packaging Company has secured a reputation for delivering creative, innovative, high-quality packaging in record time. 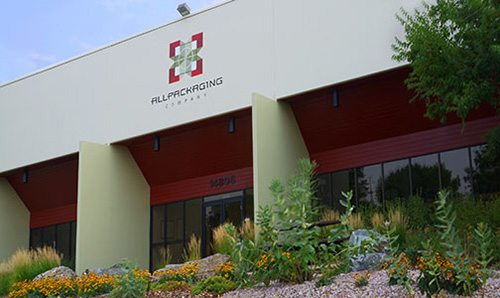 We knew that digitalizing some of our processes, automating workflows and reducing errors would not only improve our efficiency but actually lead to increased overall productivity. 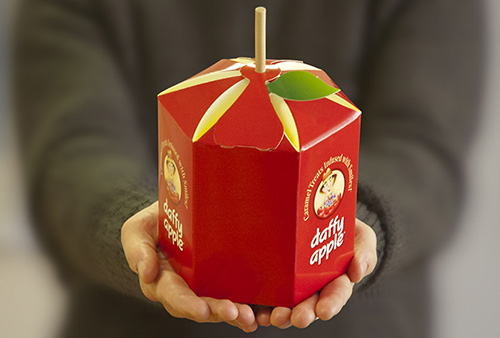 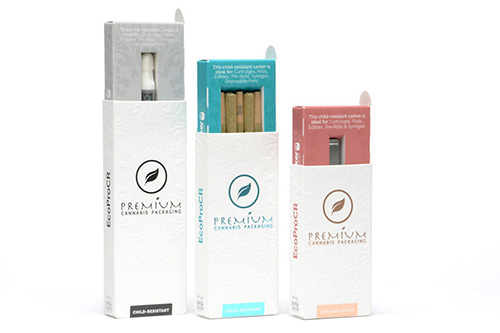 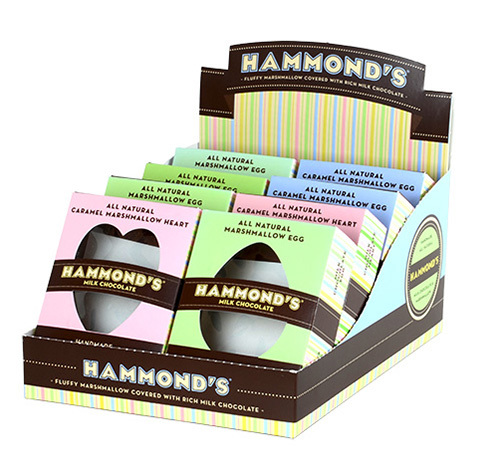 “Each job we undertake is a welcome challenge, to stretch both our own abilities and the boundaries of the packaging industry,” explained Eric Gilger, Applications Manager with All Packaging Company. “We have a three-strong design team in our Denver facility and a further two in Salt Lake City. Our flexibility in responding to ever more rapid project turnaround times enables our customers to adapt to continually changing consumer demands - and being connected is key to that success.”

With designers and printers working on specific projects as part of a team, but with those individuals sometimes 500 miles apart in different facilities, Eric said that increased connectivity between team members was crucial.

“We were looking for ways to increase the speed of turnaround without compromising on the creative structural designs and quality for which we had become known,” said Eric. “Similarly, we knew that digitalizing some of our processes, automating workflows and reducing errors would not only improve our efficiency but actually lead to increased overall productivity.”

Eric explained that over the last few years, All Packaging Company has integrated Esko solutions throughout the business, from the design stage and prepress processes through to the finishing tables. Previously an industrial designer before moving into his current role, Eric said he was familiar with Esko products and the benefits they could yield. “We took each of the solutions at different stages of our digital journey,” said Eric, “but we are now almost fully integrated.”

We can split the design work between the teams across our two locations, and with customers in both regions, it means that whichever team has capacity can undertake the designing.

Integrated software and hardware throughout production

“Then, when we first moved to the Enterprise Solution system, we integrated Esko Automation Engine and WebCenter at the same time. This was totally transformative for us in terms of our levels of inter-connectivity and digitalization of processes,” said Eric.

The workflow server from Esko, Automation Engine not only automates print production tasks but also integrates business systems, which speeds up the process, and reduces the error rate and the need for operator intervention. WebCenter is the complete packaging design solution, which manages all aspects of preproduction specification, approval and project lifecycle.

“We already had one Kongsberg finishing table and we bought another - a Kongsberg X20 - so that we now have one in our Denver facility and one in Salt Lake City,” said Eric. “With the software running across both sites and with all the design work being carried out in ArtiosCAD, we are now totally integrated from the design files coming in, through prepress and all the way up to production.” 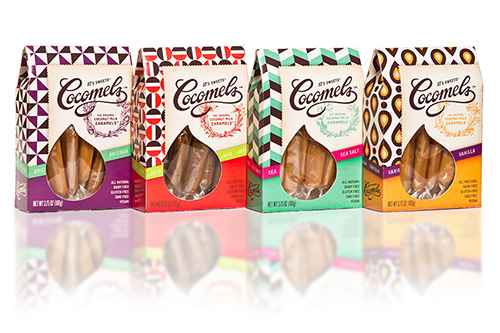 The resultant efficiencies have led to increased productivity, which has already paid dividends on our investment in the technology. 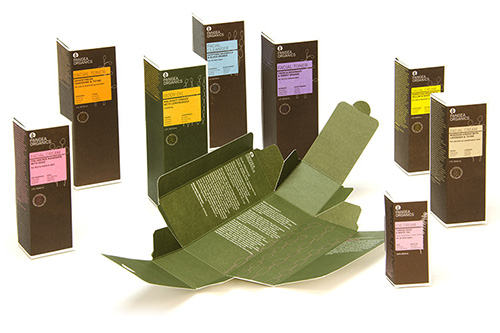 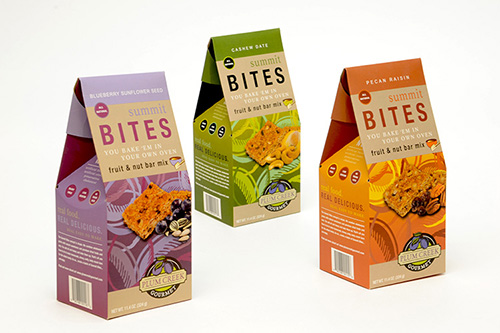 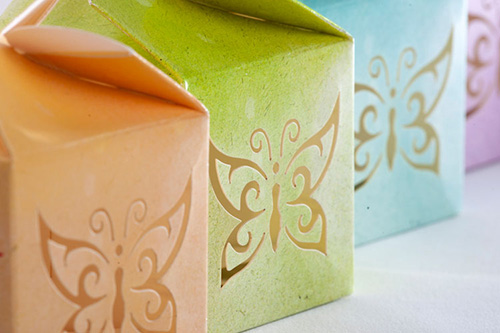 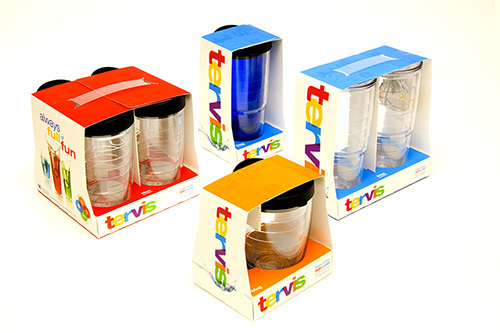 “As a structural design tool, ArtiosCAD is wonderful,” enthused Eric. “We can split the design work between the teams across our two locations, and with customers in both regions, it means that whichever team has capacity can undertake the designing. For example, a design can be completed in Denver, but we can then get the sample pack cut in Salt Lake City and even shipped to the customer the same day.”

Eric said that as well as the designers using ArtiosCAD, there are several production planners and project managers who also have access to the software, which enables them to create ‘one-up’, one-off designs for quoting purposes.

“With Automation Engine and WebCenter, we’ve set up a completely automated system,” he said. “That means that customers can upload their digital artwork, and we can then generate a report on the viability of their design, or we can progress immediately to a 3D proof of their artwork, without even touching the file.

“The beauty of the system is that until they approve the file, they can do three, four or as many versions as they like without any waste. The only resources used are digital storage and their own time.”

Eric explained that by integrating WebCenter into the process, the All Packaging Company sales team can be anywhere in the country – or even the world - and can request samples and give detailed specifications while they’re on the road.

“In terms of workflow improvements, we introduced automation so we could get a lot of the design and sample request work done without adding to the team,” he said. “The resultant efficiencies have led to increased productivity, which has already paid dividends on our investment in the technology.”

As long-term users of ArtiosCAD, Eric and the All Packaging team were invited to be among the pre-release users of the new ArtiosCAD Preflight, the new software module that delivers an efficiency boost by saving users up to 15 minutes per design, eliminating the need for manual checks and standardizing design checks across a user group.

“As part of the testing community, we absolutely love it,” said Eric. “Preflight is a great addition to ArtiosCAD and we’re already rolling it out across the team.”