Flexo plate producers can now save time, simplify operations and benefit from greater productivity following the launch of Flexo Engine, the latest innovation from Esko.

As part of the recently released Esko Software 21.11, the latest version of market-leading Automation Engine features the innovative new Flexo Engine, with automated merging and a host of new tools developed to increase plate room productivity. 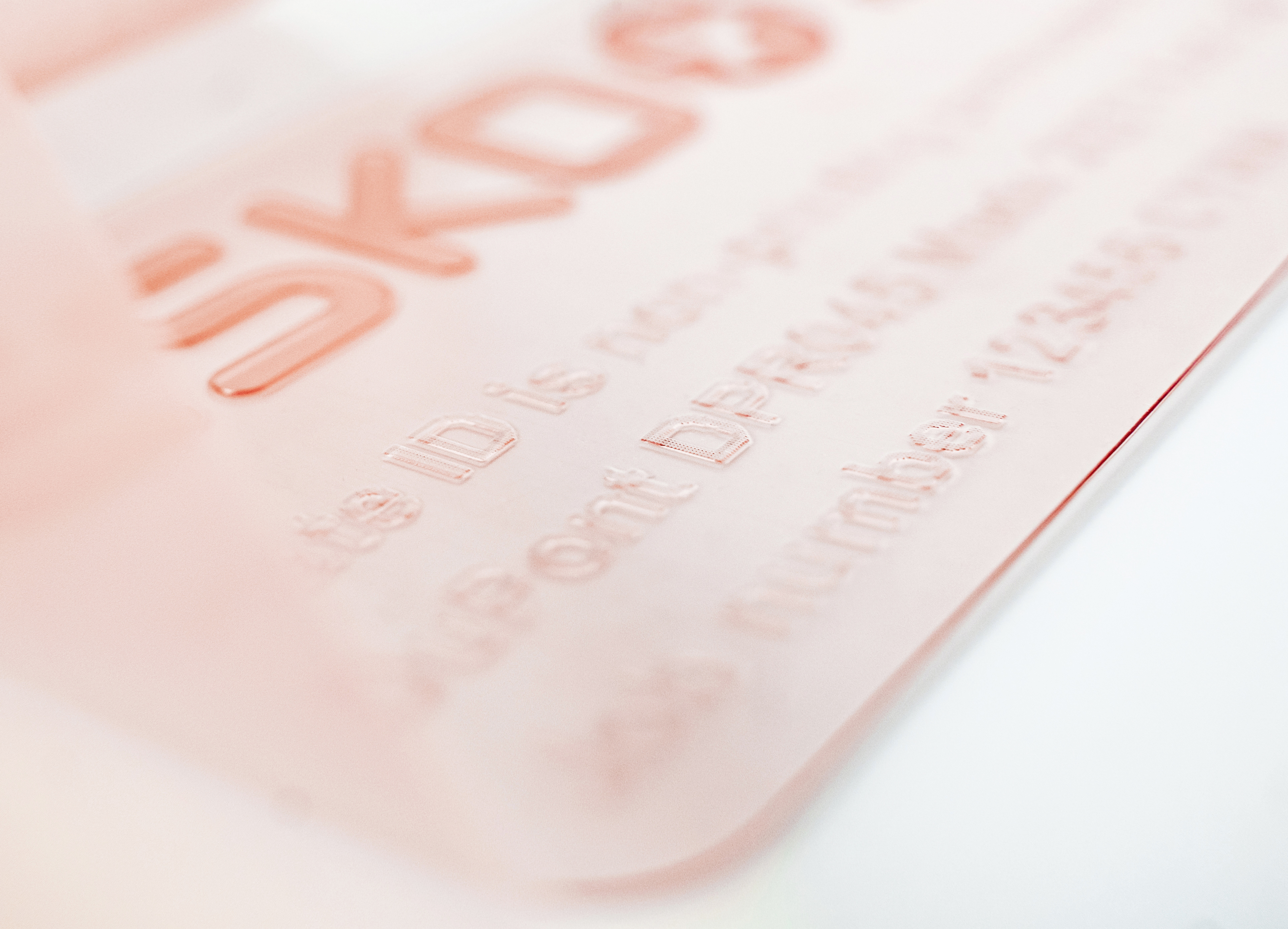 “Whether at a trade shop or in-house, customers are facing increasing demands on the production of flexo plates,” said Robert Bruce, Flexo Software Product Manager with Esko. “The need to deliver high quality plates in the fastest time possible can be a major headache. That’s why we’ve developed Flexo Engine, the next generation tool to help plate producers increase their efficiency, productivity and performance.

“Automated merging eliminates the need to use many different tools, while further automation saves time and improves traceability in the flexo platemaking process,” he said. “For example, an intuitive dashboard helps to simplify operations, while connectivity with third party equipment ensures a completely connected workflow.”

“Today’s flexographic plates are marked with a variety of information needed for the print process including everything from job ID, color references, whether surface or reverse print is required, sleeve size and date of manufacture. Until now, this important information has typically either been included on a label, etched onto the plate either with a pen plotter, or even handwritten.

“Plate uses the CDI Crystal XPS plate imaging and exposing technology to image all of this vital information on the flexo plate below the printing surface,” said Robert. “This makes the marks perfectly readable, but avoids the problem of wiping away the traditional pen markings under the influence of inks, solvents and other chemicals used in the printing process. This is the solution flexo platemakers have been calling for.”

With PlateID, plate producers enjoy benefits such as:

The benefits of PlateID are available to anyone using the Esko Crystal XPS exposure system. In addition, users of Flexo Engine will also benefit from another new added feature, Auto Plate Cut, which delivers even more time savings and further reduces waste.

“Staggered cut plates for flexible packaging and label printing is a standard process that helps to eliminate press bounce and increase print production speeds,” said Robert. “The manual process of setting up a staggered cut job can involve a number of different tools and take an operator anywhere between five and twenty minutes, per plate. But with Auto Plate Cut, the process is automated to take any stepped PDF file.

“Based on 1,000 jobs per year, automating this task can save around 250 hours each year,” said Robert. “The elimination of errors caused by plate bounce allows the printer to print faster with less barring and also helps to reduce plate waste.”

Flexo Engine is part of the latest version of Automation Engine, released as part of the Esko Software platform in November 2021.

“Esko remains committed to accelerating the go-to-market process of packaged goods and boosting plate productivity with new Flexo Engine is a further step towards digitizing, automating and connecting the process, which is crucial to businesses,” added Robert. “Flexo Engine delivers greater efficiency and productivity across the flexo plate workflow and is an integral tool for businesses taking the next steps along their own digital transformation journey.”

For more information about Flexo Engine and the full range of Esko software solutions, please visit the Esko Innovation Hub at innovation.esko.com.