Synergy drives success with 25+ year partnership between Esko and Printron 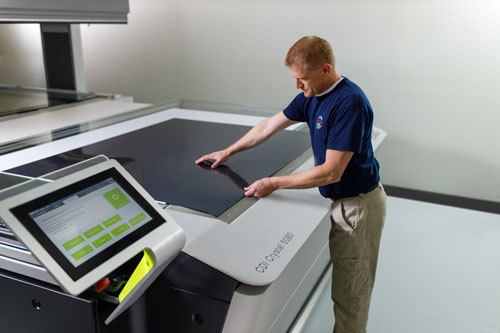 Esko would like to recognize Printron, a leading independent prepress, flexographic plate and cutting die trade shop for the packaging industry, in celebration of the 25 year anniversary of the firm’s working partnership.

The association between the two companies began in the early 1990s, when Printron purchased a Barco Imagesetter – an innovative tool at the time. Upon arrival, the imagesetter was the first of its kind in the U.S. Since then, the relationship has been fostered through mutual respect, driving quality products in both organizations. Printron now uses a full line of Esko software and hardware in order to provide quick, quality service to its customers. Along the way, the leaders at Printron have helped the Esko development team by providing constructive feedback on each product they use, which allows Esko to generate the smartest solutions imaginable. 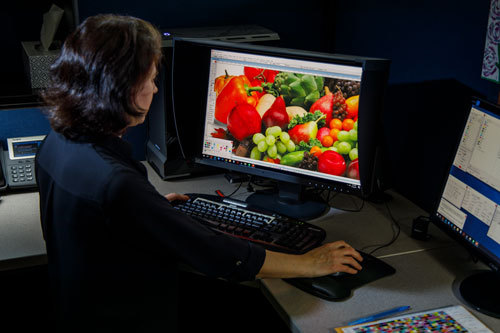 "Esko is in the process of developing the future of our industry, so there’s no better way to get the specifics we need than to share our feedback with Esko,” said Dan Hart, Printron Graphic Services Manager. “Here at Printron we are able to develop a wish list of needs which can be shared directly with the Esko team. The process always provides Printron with better products than what we started with."

Printron's extensive utilization of Esko software and hardware has allowed the company to create a solid production line that maximizes efficiency and achieves standards that would be impossible with most products. Recently, by combining an Esko Kongsberg X flexo plate cutting table with a new Esko CDI Crystal 5080, Printron has been able to further automate their processes.

The partnership between Printron and Esko highlights the necessity for cooperative vendor-client relationships. The Esko team works hard to provide Printron with the tools needed to generate a finished result that impresses their own customers. Hart said, "We're a quality-oriented establishment. We understand the details, and with help from Esko, we’re able to transcend files properly and quickly, so at press time, the color is right the first time, and our clients are satisfied."