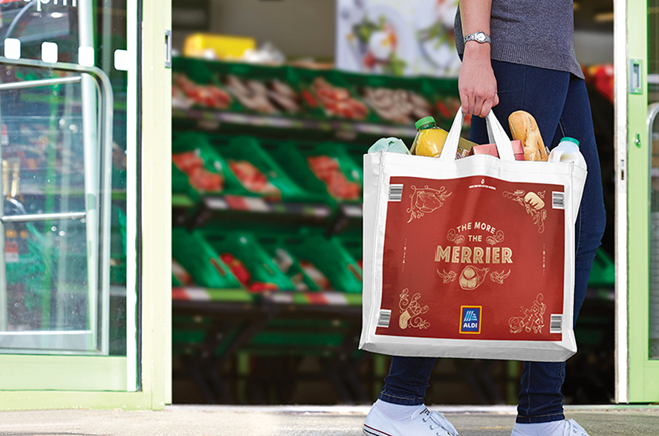 Print Control Wizard has earned praise from across the industry, scooping three awards in 2019 to add to the fourth it won at the turn of the year. Designed to improve the flexo plate making process and flexographic print quality via Crystal Screens, Print Control Wizard brings a simplified, standardized approach to take process parameters like ink, printing press, substrate and aniloxes into consideration for screen and curve creation. The Wizard outputs a set of Crystal Screens and curves used for plate exposing on a CDI Crystal XPS, resulting in the most optimal flexo print quality.

“When Brandpack used a combination of Print Control Wizard and the Crystal XPS to produce the plates, we were confident the results would both surprise and delight the customer,” said Robert Bruce, RIP and Screening Product Manager at Esko, the leading global supplier of integrated hardware and software solutions for the label and packaging sectors.

The LUX ITP 60 plates ran for a total of 1.4 million linear meters at 370 mpm without plate cleaning – including press pauses for lunch breaks and shift changes. The plates showed zero visible dot gain change from the first impression to the last, and the job came up to color and matched the hardcopy proof on the first pull.

“The quality of the plate and the end print result is a testament to the efforts of everyone involved in the process,” said Robert. “The first job was stopped at around 850,000 linear meters as the bag forming conversion line simply could not keep up with the production speed. When a second print run started after the bagging machine caught up, it ran an additional 550,000 linear meters at 370 mpm without having to clean the plates.

“Print Control Wizard took more than two years to develop and was designed to have a positive impact for flexo pre-media and converting companies. For our customers, the improved accuracy of the dot gain curve created by the Wizard ensures that everything on the plate is much more consistent,” he said.

“The overall print quality is only one aspect of this job,” continued Robert. “The advantages Esko Digital Flexo technology brings also led to reduced set-up times and increased press efficiencies, which have a positive impact on both production and bottom line.

“We are delighted that Esko technology was used so successfully in the production of the Aldi shopping bag and look forward to further examples of the outstanding print run results that can be achieved as we move into 2020.”