In addition, the majority of FTA Excellence in Flexography recipients work with Esko solutions

Miamisburg, OH (USA) May 2017 – Esko announces that five of the six Best of Show winners at this year’s 2017 FTA Excellence in Flexography Awards used Esko CDI digital flexo imagers. In addition, more than 70% of all awards were submitted by companies who are customers of Esko CDIs and/or software. 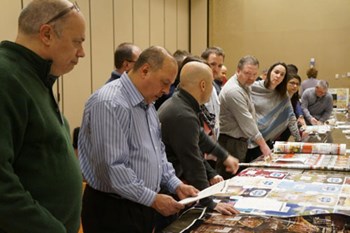 “It was exciting for Esko to, in some small way, celebrate in the tremendous achievements of our customers. For us, it is very gratifying to see so many Best of Show entries using plates prepared with our software and imaged on an Esko CDI for a wide variety of categories—from narrow to wide web format. Award results demonstrate that Esko flexo plate making solutions can be used successfully for virtually any application that requires high quality flexo,” explains Rory Marsoun, Esko VP, Market Development, Esko Americas. 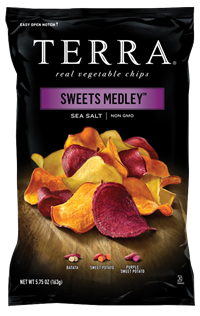 “Esko wishes to congratulate all of the entries that contributed to make the 2017 FTA Excellence in Flexography Awards so successful. Esko is proud of the solutions we offer to our customers. But that is only one small piece—it takes a dedicated and knowledgeable staff to get the most out of any prepress and press software and equipment. We are proud to play a small part in their successes,” comments Mark Quinlan, President, Esko North America. “We commend everyone’s efforts. Their clients have reason to be proud of the work they produced. In the year ahead, we hope that our customers find even more extraordinary ways to demonstrate the excellence of their work. We will be there to help them.”