System monitors job status while automatically driving much of the production.

Based in Lancaster, OH, Blue Label Digital Printing specializes in custom label manufacturing for beer, wine, specialty foods, spirits, health and beauty, juice and more. Their 50 employees and HP Indigo digital presses let them run small and large batches with three- to five-business day turn around times. “We are an all-digital label and packaging printer that specializes in short to medium run high quality labels. We offer the best commercial quality labels with unmatched service, whether the product is to be sold in a farmer’s market or for a large brand on the shelf. We scale to our customers’ needs,” notes Andrew Boyd, Blue Label Digital President. 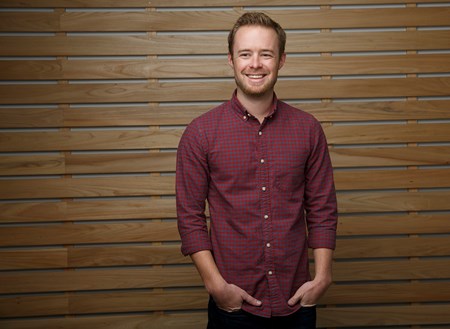 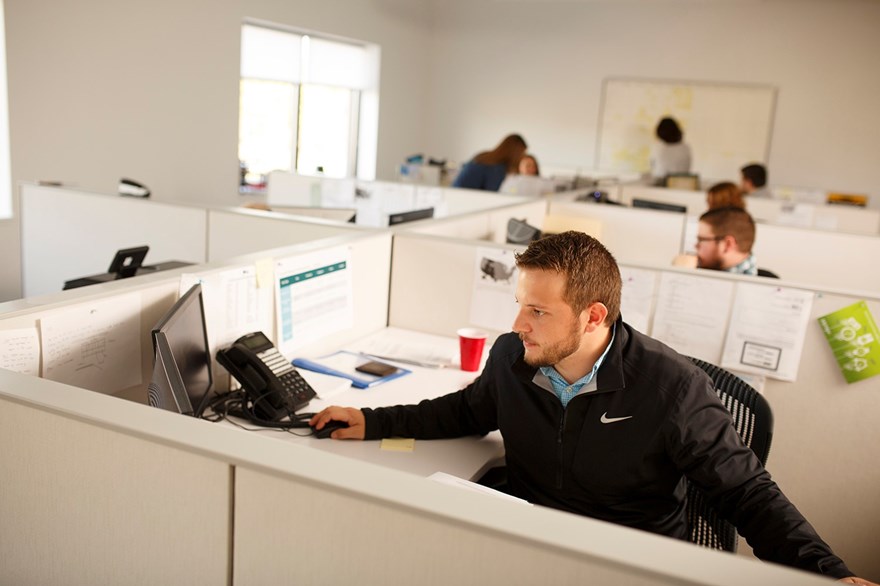 The company had one person in the prepress department doing just about everything, from receiving and cleaning one-up artwork to sending out proofs for approval, to imposing every job for their digital presses. “One individual was doing all of the prepress tasks until we added some half-time help. It was a lot of work,” remembers Phil Herington, Blue Label Digital Systems Manager.

Blue Label had been using an MIS system, but it was difficult to generate the reports they wanted to use. They decided to invest in a Cerm MIS because the flexibility of its database allowed Blue Label to select data the way they wanted to. “As a smaller company, Cerm made it easier to let MIS work for us. It was also scalable. From a nerd perspective, the SQL database was much easier to work with,” recalls Boyd. “Cerm allowed us to grow faster, with the goal to link up with our Esko Automation Engine production workflow. Cerm, with MIS systems, and Esko, in label and packaging production systems, are de-facto leaders who share the largest installed base in these domains: more than sixty integrated systems globally that operate digital, conventional and hybrid label presses. When they made the purchase, they merged the systems as quickly as possible.

If you are an all-digital printer, the majority of your jobs are going to be small. You have to learn to be profitable, even with $200-250 jobs. “It requires a printer to make the non-value added tasks as cost-efficient as possible. Esko Automation Engine offered step and repeat and creating proofs that hurdled past our human efforts,” explains Boyd. “It allowed our prepress department to create value focusing on the one-up customer artwork rather than on procedural tasks.”

Now jobs are completed in two phases. The preparation of one-up artwork is still done manually, but the creation and approval of the proof files and sending ganged step and repeat files — the final approved artwork—to the press are done automatically by Automation Engine. Operators simply drop the files into a Cerm folder where the files are processed in Automation Engine, where they are prepared for proofing and then for the press.

“Since we have integrated the systems, our company has grown by a factor of ten. We process about 200 pieces of art a day, while we worked on about twenty, daily, beforehand,” explains Boyd. “Now, it would be impossible to work without the system. We have substantially increased throughput, with minimal staffing increases. Without our system, we would need an entire room of people manually doing just our step and repeat work all day.” 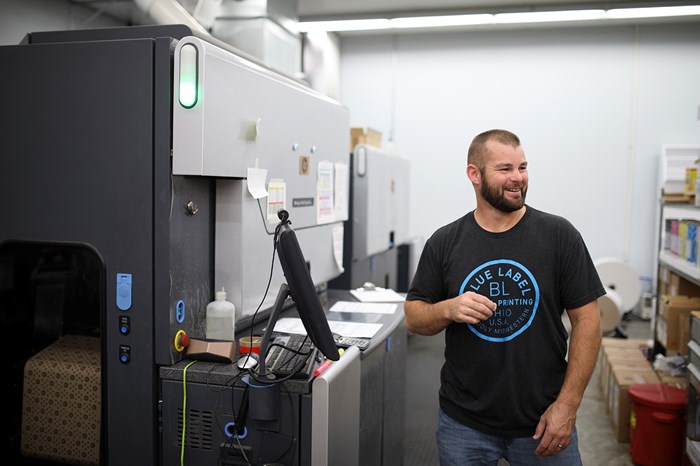 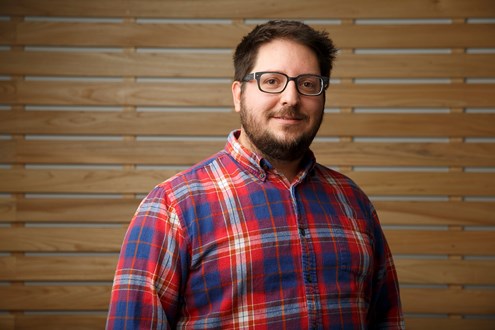 Closing the gaps: Automation Engine and Cerm demonstrate their strength

“We just drop the file into our Cerm folder and Automation Engine takes care of the rest. There is one workflow used to generate and follow the review of all the proofs. We use a customized workflow that I built. Once the customer approves the file, another workflow takes the file and imposes them for the press,” adds Herington. “For the step and repeat workflow, from a single touch of a button, the Cerm MIS sends Automation Engine JDF information about the job, how it should be stepped out, required sizing and gaps, and label material.” Automation Engine prepares the files to be RIPped for the press. The Cerm MIS also collects and tracks the status of every job throughout each production stage up to when it ships—including details from the press.

“We have a surprising number of customers with more than 100 SKUs. It would be nightmare to process those jobs without the connection we have between Automation Engine and Cerm,” notes Boyd.

Cerm takes all the work from the same estimate and puts the jobs together for production. While the scheduling stage requires some manual work, the production planning effort is done by automated tools. “For example, consider that a certain job consists of 60 different labels,” explains Herington. “Cerm might assign ten different run orders to the production system, with streams of six different labels. Cerm will send the details to Esko Automation Engine, which will automatically step and repeat the six labels for each of the ten runs.”

Planning for the future with further automation

“We have not tapped into all the other tools within Automation Engine, and want to investigate all of the options. Esko also has a huge product portfolio. We know there is a lot we could do—for example, working in 3D with Esko Studio,” remarks Boyd. “While you have to be fast with approvals, our strong selling point is our turnaround time following those client proof approvals. If it takes two to three days to get artwork and proofs back, you’re going to be challenged. If you add time to process a job and put it on the press, you're pushing production to the limit. Once a file is approved, with Cerm and Automation Engine, we’re not waiting to impose the job. Without Automation Engine and Cerm, we would not have been able to be as quick and successful as we are today, and the degree of integration between MIS and production would not have happened with that level of automation.”

Part of the Heidelberg Group, Cerm is a global solution provider in business management and automation software for both traditional and digital narrow web label printers. Cerm is an independent vendor, partnering with industry leaders to form a complete end-to-end business solution for its customers.

Headquartered in Belgium, Cerm has a global installed base, serving customers in Europe, Australia and North America, with local support in each region.