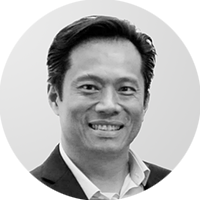 John joined Esko in February 2019. Before joining Esko, John spend three years at Videojet, as the Vice President / GM of Asia, where he lead Videojet’s Asia strategies and growth initiatives. Prior to Videojet, John spend 20 years with Franke Kitchen Systems and Emerson Electric in various leadership positions across the Asia-Pacific region.