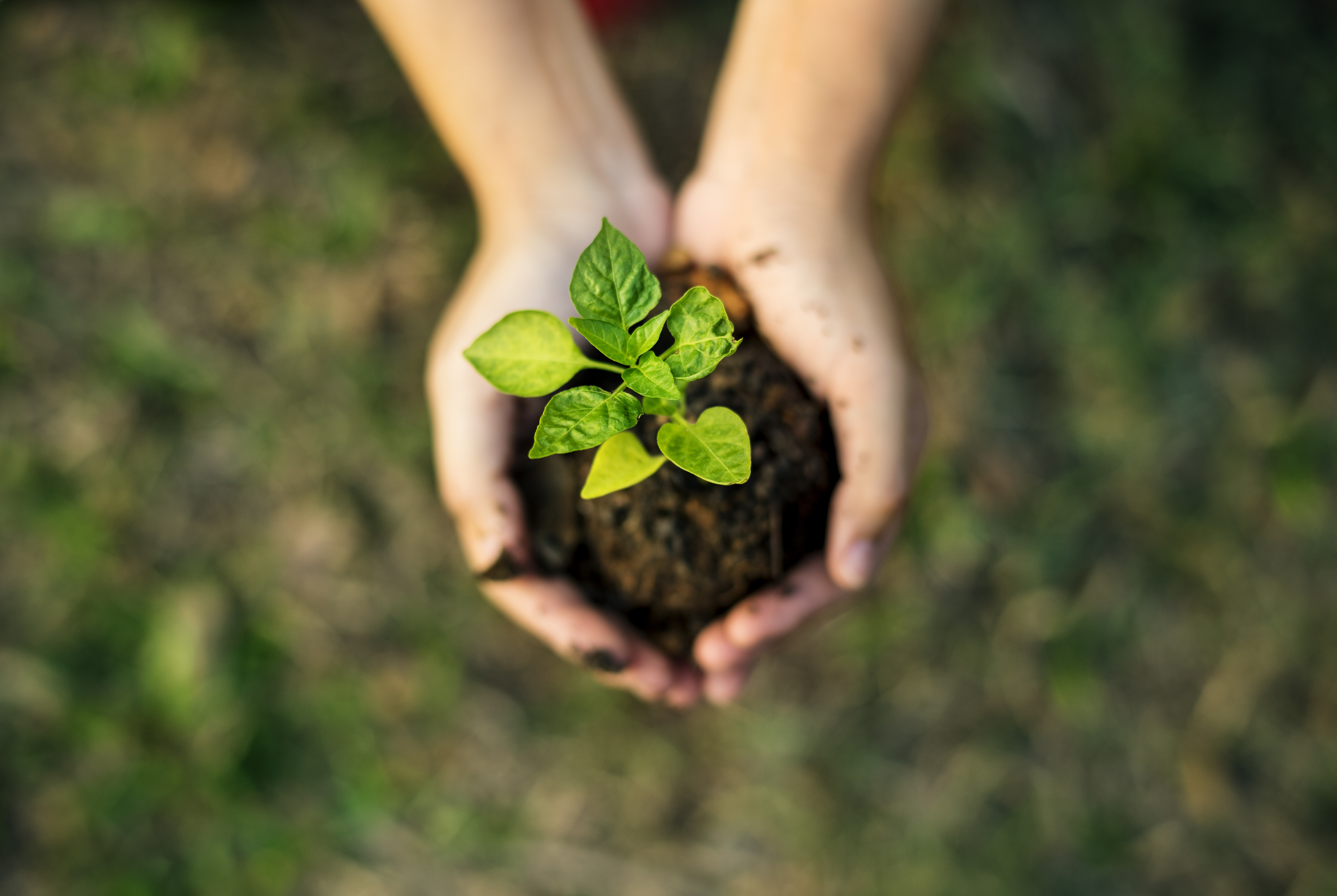 In the 21st century, the term ‘sustainability’ generally refers to the capacity of the earth’s biosphere and human civilization to co-exist1. Globally, the general public now recognizes that there is need for global change with respect to the environmental damage that has escalated since the Industrial Revolution.

At the turn of the 20th century, the world saw a major increase in population, which, along with an increase in living standards, led to the depletion of natural resources. The use of chemicals and fossil fuels in factories resulted in rising air and water pollution. Today, these issues manifest in land and marine litter, waste and pollution. With scientists in unison that this pollution and its associated CO2 emissions are driving climate change leading to extreme weather patterns and an impact on biodiversity, the time has come for society to respond.

As a result of global public concern, and depending on the market a business operates in, having sustainable operations is rapidly evolving from being a ‘nice to do’ strategy to a ‘must do’ critical demand. For the packaging industry, this means supporting brand owners who are under considerable pressure to respond to consumer needs and need support to accelerate their sustainability commitments.

Packaging converters will be forced by their brand customers or regulatory reform to ensure they operate in a carbon neutral way, true to the definition of sustainability – to not harm the environment in their operations. These two drivers of change - responding to consumer demands, and accelerating their own sustainability commitments - will require the industry to deliver a wholesale shift in packaging design, development, and production.